16 year old Greta Thunberg is the youngest person honored as Time Magazine’s person of the year. The climate change advocate is also open about living with Asperger’s syndrome, a high-functioning form of autism. While she acknowledges that Asperger’s has limited her at times, she also credits it as a “superpower” that has helped her think outside the box.

“I was diagnosed with Asperger’s syndrome, OCD, and selective mutism. That basically means I only speak when I think it’s necessary. Now is one of those moments… I think that in many ways, we autistic are the normal ones, and the rest of the people are pretty strange, especially when it comes to the sustainability crisis, where everyone keeps saying that climate change is an existential threat and the most important issue of all and yet they just carry on like before.”

In 2019, Greta lead organized protest of climate change around the globe, include an international event in September 2019 that involved nearly 7 million people. Thunberg made headlines when she sailed to New York from her native Sweden to attend a UN summit on zero emissions.

Often people with autism are not as influenced by social pressures as the rest of us, which can free their mind to see problems more realistically and find creative solutions. The syndrome can come with gifts of abstract thinking, which lends itself to talents in science, political theory, music, and visual design.

As with depression, autism is not a “disorder” unless it significantly interferes with life. Outside of that, the traits that come with autism are differences, much like height or hair color, and not disorders. Moreover, they are traits that can make valuable contributions to the world.

Temple Grandin, who changed the way that livestock are slaughtered, is another advocate who has credited some of her insights to autism. Before autism was recognized, people who criticized the conventions of the day were valued as prophets and “holy fools.” Historians believe that some of these iconoclasts had symptoms of autism. 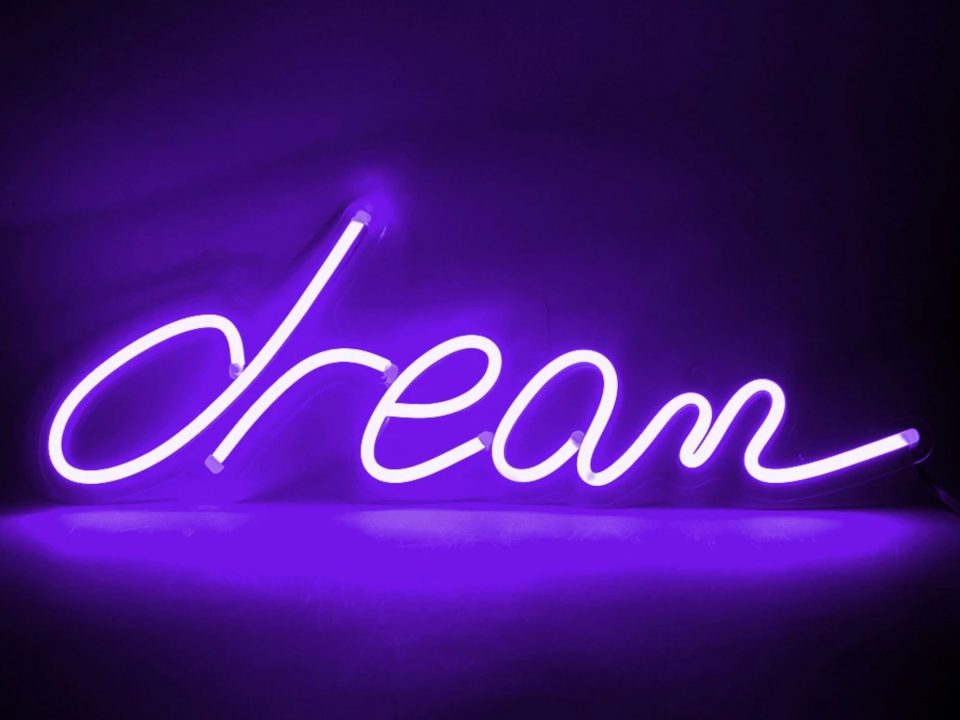 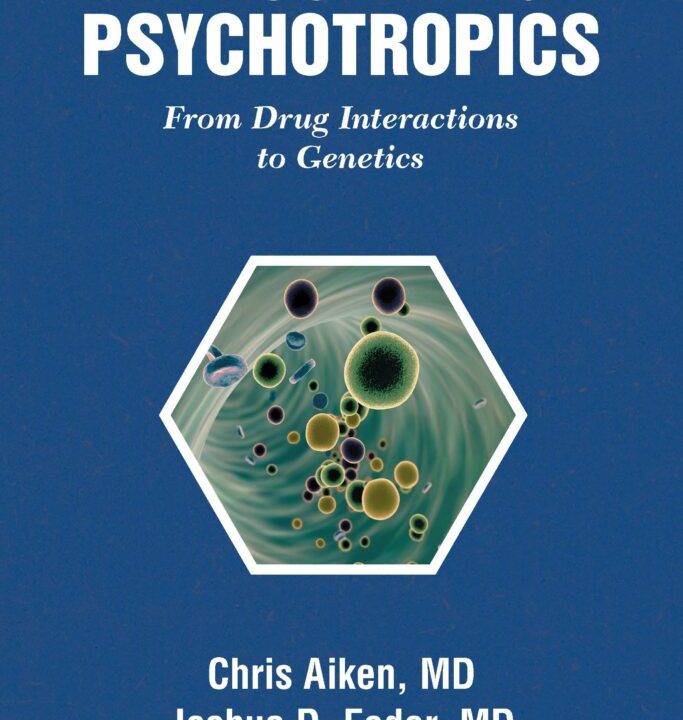